The third RokkinCat Hack & Tell happened this weekend, and in line with its illustrious history had quite a few awesome projects get made. Participants worked from 9am - 5pm at The Commons in the third ward of Milwaukee. We saw a wide range of projects from a satirical comedy blog, to video games, to a home automation monitoring system.

We were also very happy to see so many people venturing into new territory. We had a designer who was teaching herself JavaScript using Kahn Academy, someone taking their first deep dive into Docker, and someone who was giving Unity a go. We cannot wait to see what these participants can achieve by the next Hack & Tell!

Here is a list of all of the projects who presented on saturday: 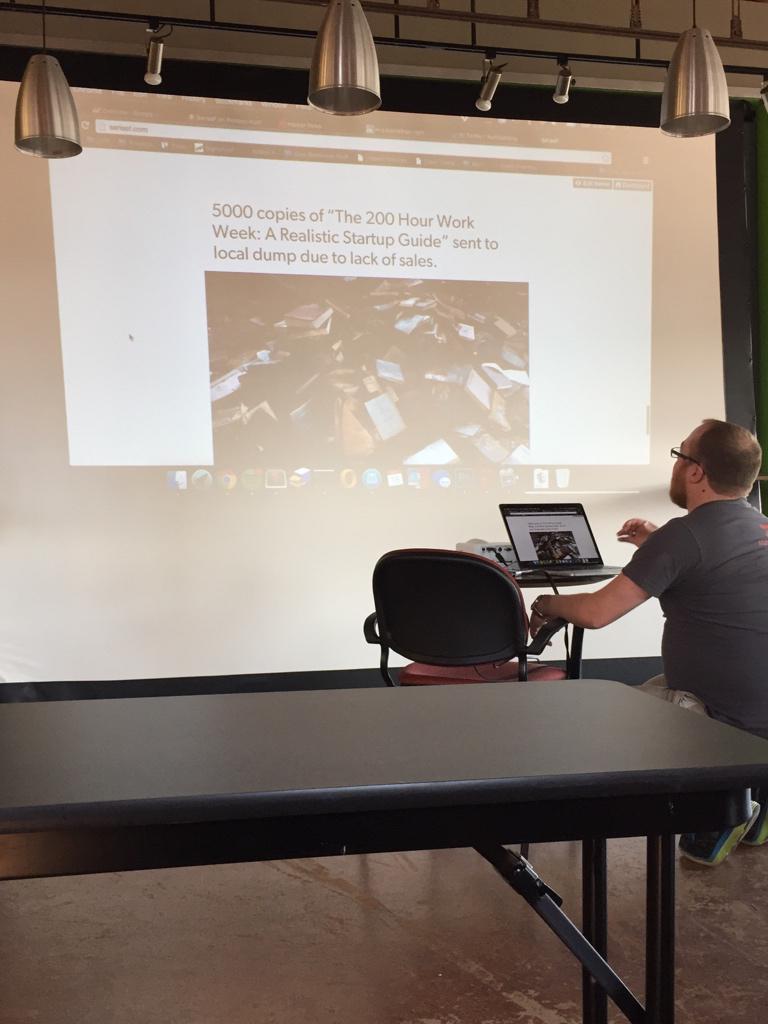 A satirical comedy blog in the vein of the onion news but with a tech startup theme.

With headlines like "Guy figures out how to center stuff in CSS, gets offered 10% equity in every startup." and "Facebook acqui-hires 2 year old, hopes to capitalize on all future ideas." this blog was able to climb its way to number 16 on the front page of hacker news. 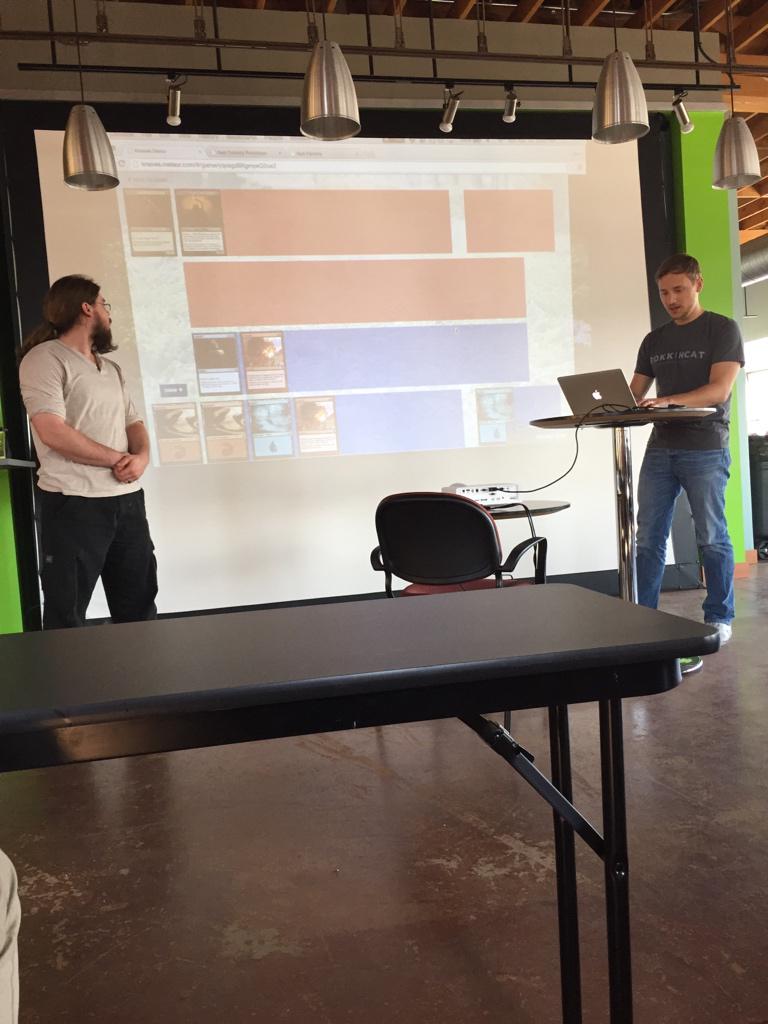 A rendering engine for digital card games à la Blizzard's Hearthstone or any of the digital versions of Magic the Gathering. They are looking to allow card game makers to focus on gameplay, rather than having to build everything from scratch. 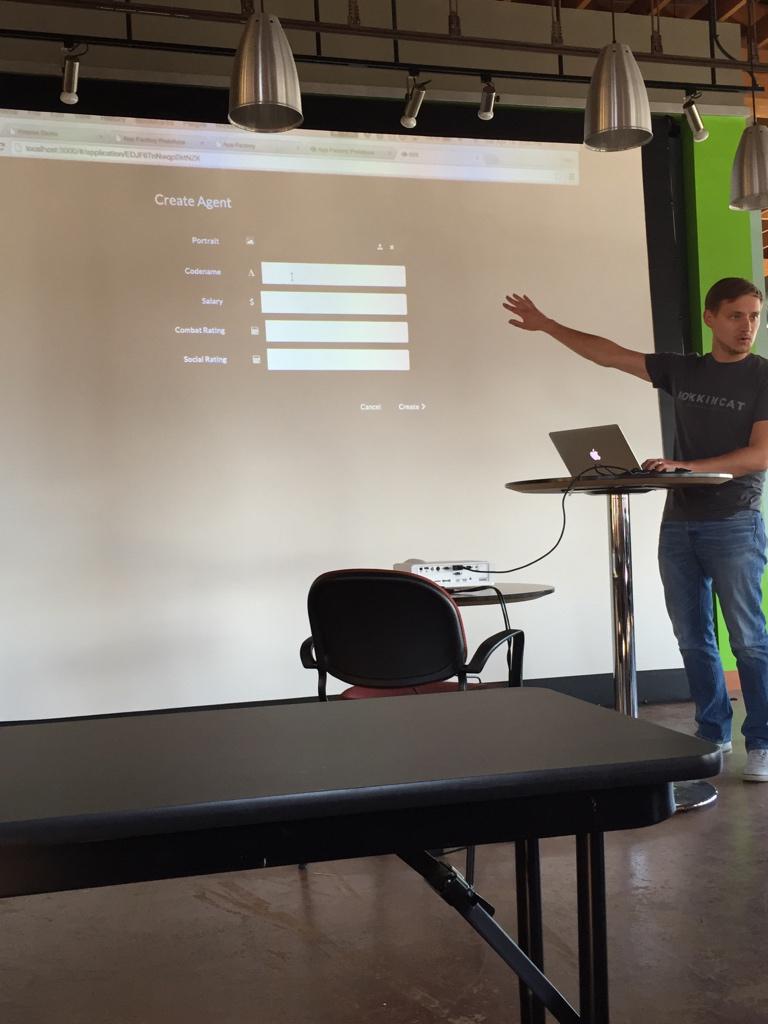 Built by one of RokkinCat's own, App Factory is a web tool that plans to remove software developers from the equation for making business-focused applications. Think squarespace, but for full-fledged business applications. 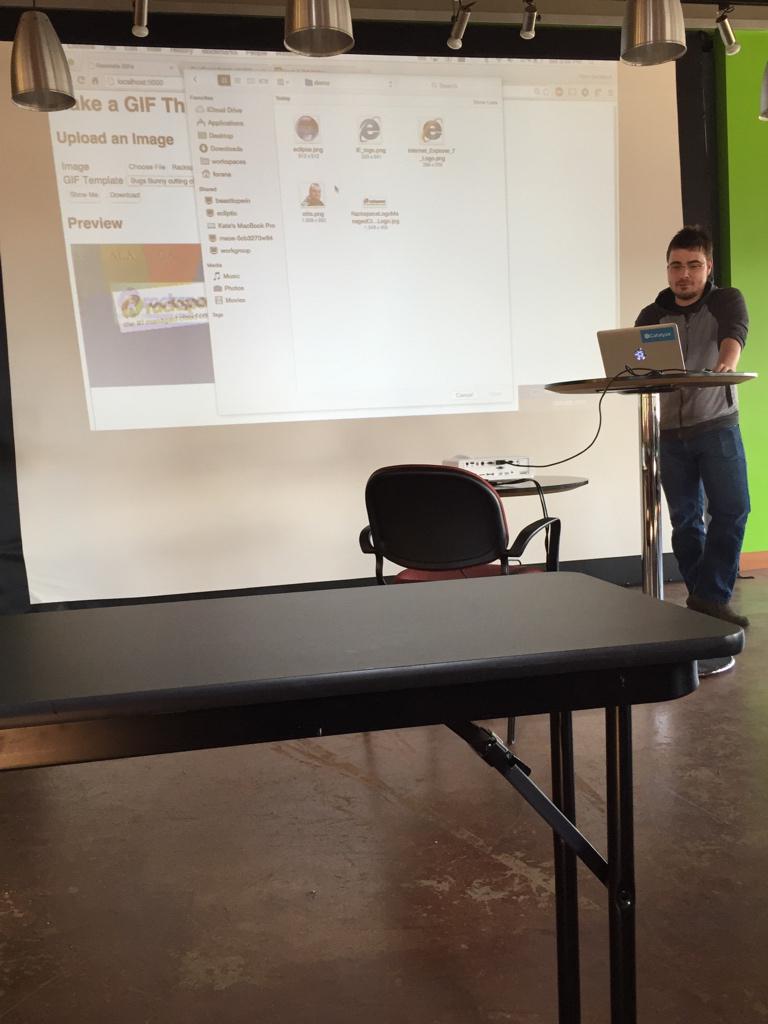 This website lets you substitute your least favorite things into iconic meme gifs, letting you generate images of Internet Explorer being blown up by the death star. 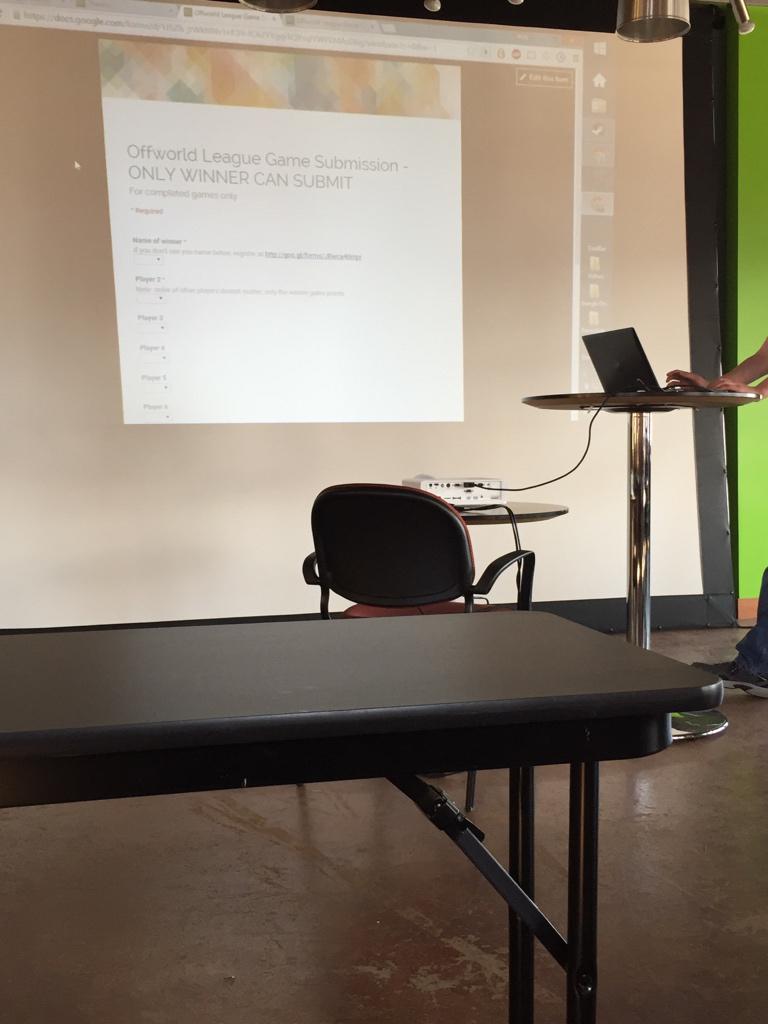 Built by @ajasquared, this is a league leaderboard system for the brand-new RTS game Offworld Trading Company. The game is so new that they have not been able to work on the necessary tools for matchmaking and ranking for their community. This tool steps in with an impressive collection of google forms and spreadsheets to build a smart ranking system for OTC gamers. 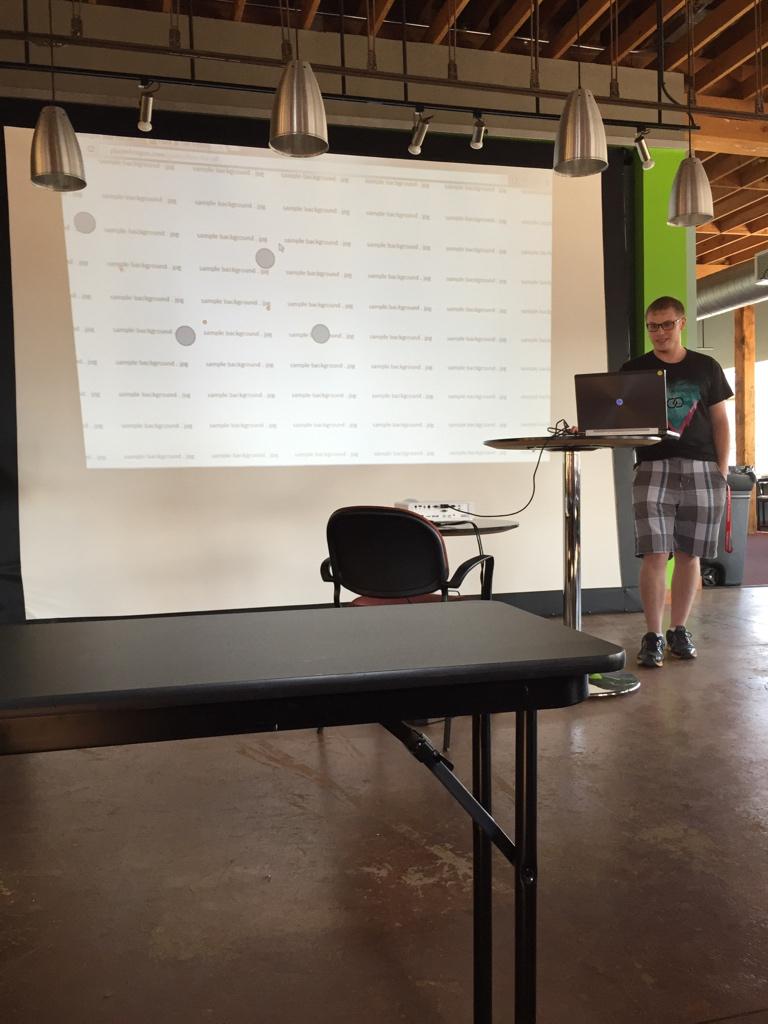 An online multiplayer two dimensional top down game. With an open source engine and the ability to easily create game modes. This allows for building complex games with classic modes (Free for all, infection, tag, capture the flag, etc) very rapidly. 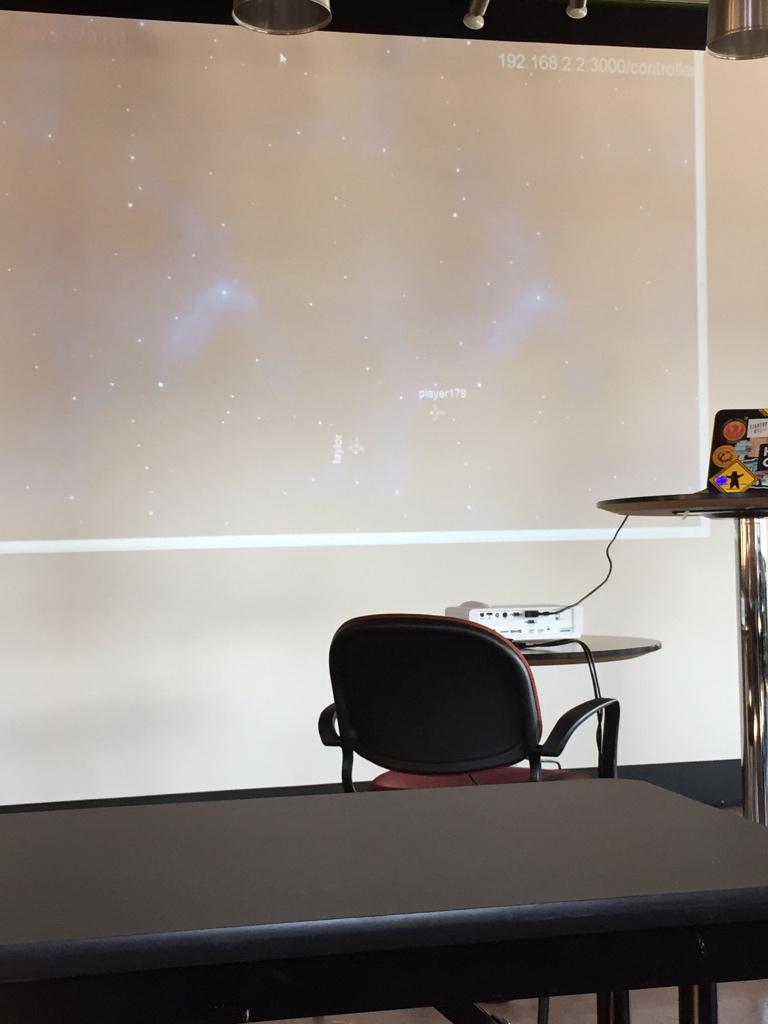 A game engine for building drop-in/drop-out party games that use mobile phones and a LAN connection to create an instantaneous couch-multiplayer style experience between strangers. We had to pry people away from thier demo to be able to keep the event moving forward. 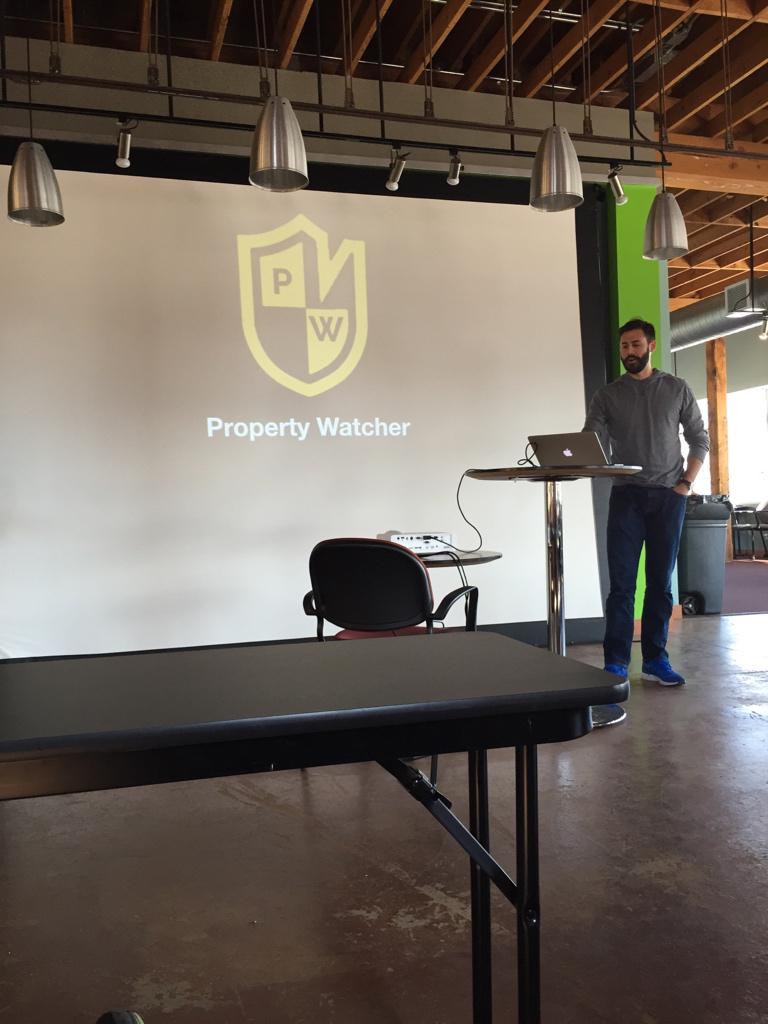 A system which watches a Raspberry Pi connected sensor against specified rules, then calls you when those rules are violated. Perfect for letting you know when your sump pump is failing, or your refrigerator door accidentally got left open. Utilizes the Corvisa Summit API to place a call to you, and allows for a one-click call to your landlord or maintenence man to get the problem fixed straight away. 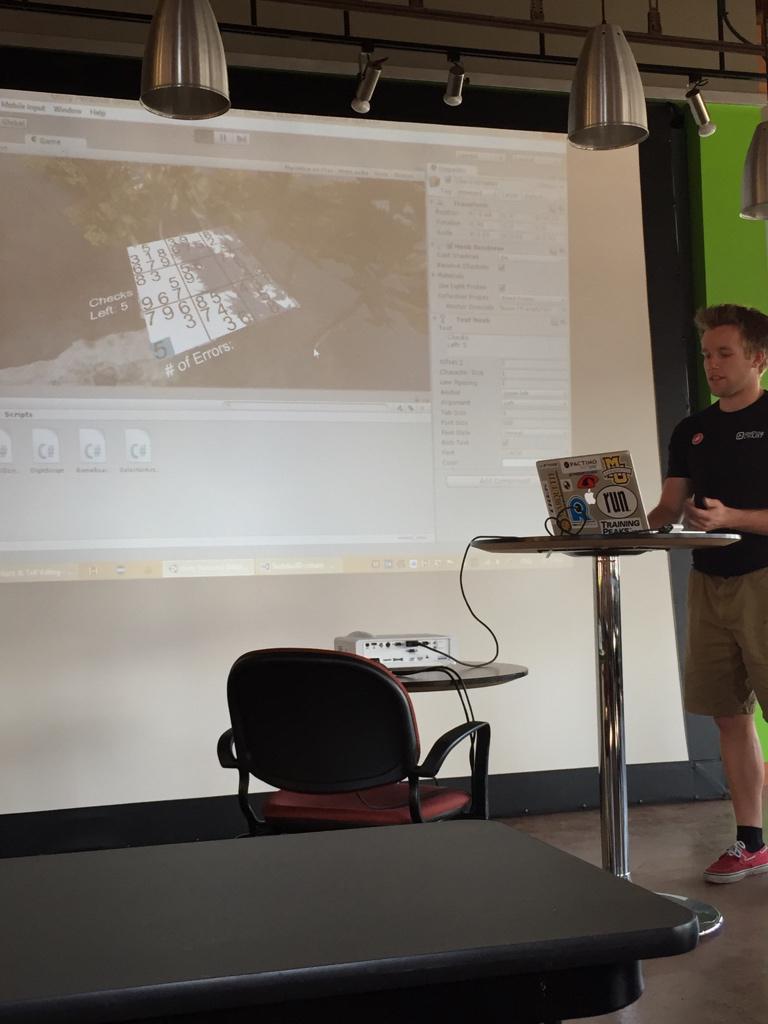 The best place to play sudoku is in a beautiful garden, with a pond and a waterfall. Unfortunately, not everyone has access to such beautiful surroundings. This project brings the garden to your desktop with a three dimensional sudoku engine built on the Unity engine. 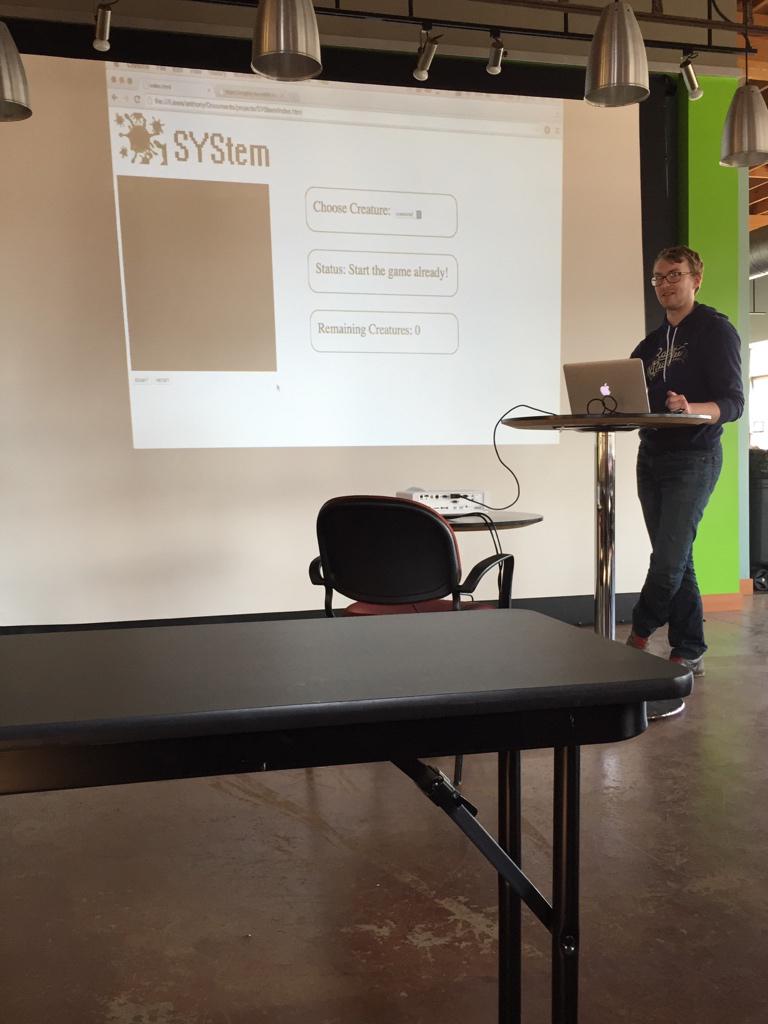 A proof of concept game of cellular automation. You play by placing your creatures in a grid, and the game simlulates cellular interactions. The goal is for your creature to survive in the ecosystem for a predetermined amount of time. 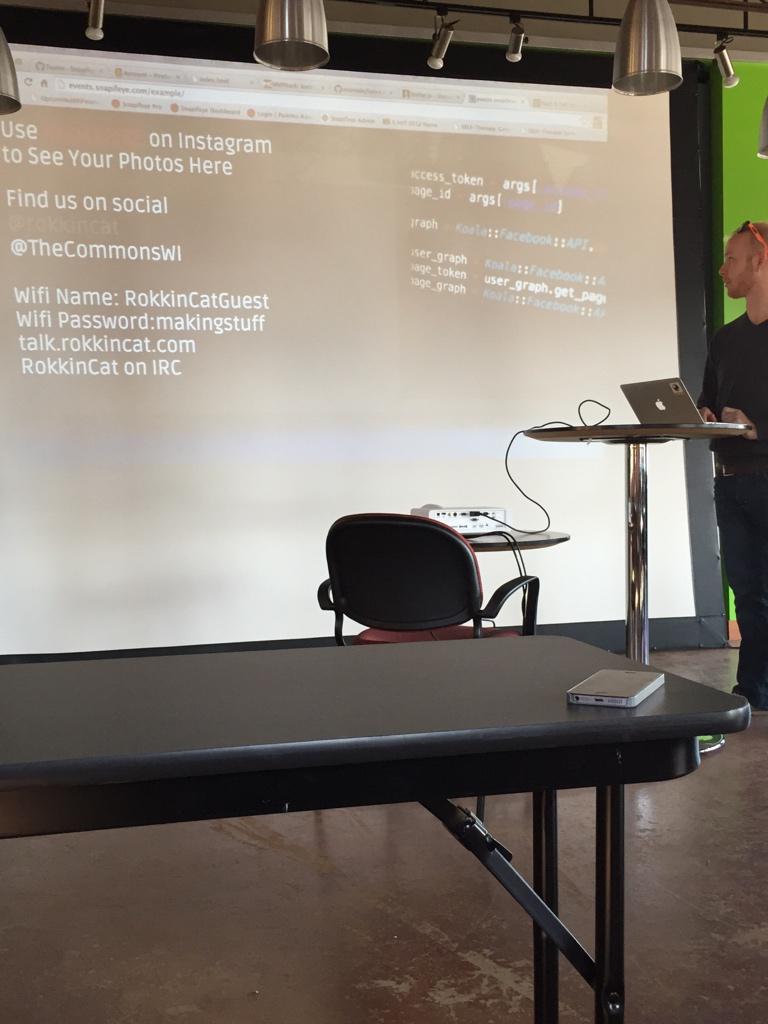 A fantastic site built by some web development newcomers that displays all of the necessary information for life at a Hack & Tell (internet info, hashtags, IRC channel, etc) as well as pulls in a live isntagram feed about the event for people to be able to see what their peers are taking pictures of.